How many thoughts occur in the world at any given moment? Down to the split second, it could only be one per person at a time, right? The bottleneck slows it down to one at a time, no matter how quickly you think between them. One thought could be spiderwebbed and associated with hundreds of thousands of others, but only one is ran through the scanner of your mind per beat, no matter how fast you think. One direction (mostly), forward, unless you are one of these people who run through their thoughts backwards sometimes, feeling your way back up the chain link by link. Continuing, on and on, even when reflecting on past experiences, turning them over in your mind with a present perspective.

When you’re asleep, you can’t be said to be in control of the train. Apart from lucid dreamers, but not everyone is so lucky. So depending on the time of day, the amount of people asleep could vary. I have searched and searched (meaning that I looked twice) but I haven’t been able to find a definitive answer. One I found came to the conclusion that there are roughly 7 billion people on the planet, and we spend roughly one third of our life asleep, it could be said that around 2.3 billion are asleep at any given moment. Obviously this is a massive generalization that doesn’t take into account time zones, population densities, work schedules, insomnia and a host of other variables, but it will do for our purposes.

An experiment in Washington DC took a look at the effect of a group meditating with the shared focus of reducing the crime rate. The results are amazing, if not exactly surprising; in the city hosting the experiment, crime rates dropped dramatically regarding violent offences. It could be claimed that the decrease in crime was unrelated and would have happened with or without group effort, but one should really be wary of dismissing the power of thought so lightly. The police and FBI didn’t.

All the good thoughts, the bad ones, the what the fuck ones, in all different languages and images and sounds imaginable, by definition. I love my wife, I hate my husband, I’m indifferent to my children, why are we here, why did I come into the room again, I just realized how to cure this disease, I just realized how to get away with this heinous crime, and an infinity more thoughts. 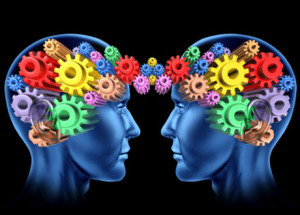 Were you thinking coloured cogs? Me too!

Of course, the number available to you by yourself is also infinite, if you think about it.

How many thoughts from other minds would echo the same with ours, the same mental landmarks, arriving from similar routes?

How many would be alien to us, so unrecognizable either in form or content that there would be absolutely nothing to gain from a telepathic connection with them, and it could be possibly detrimental for your welfare or sanity? How strange to find that no collaboration or attempt at mutual understanding would succeed, and discovery of the other would warrant fear, disgust or anger, or the Big Three at the same time? 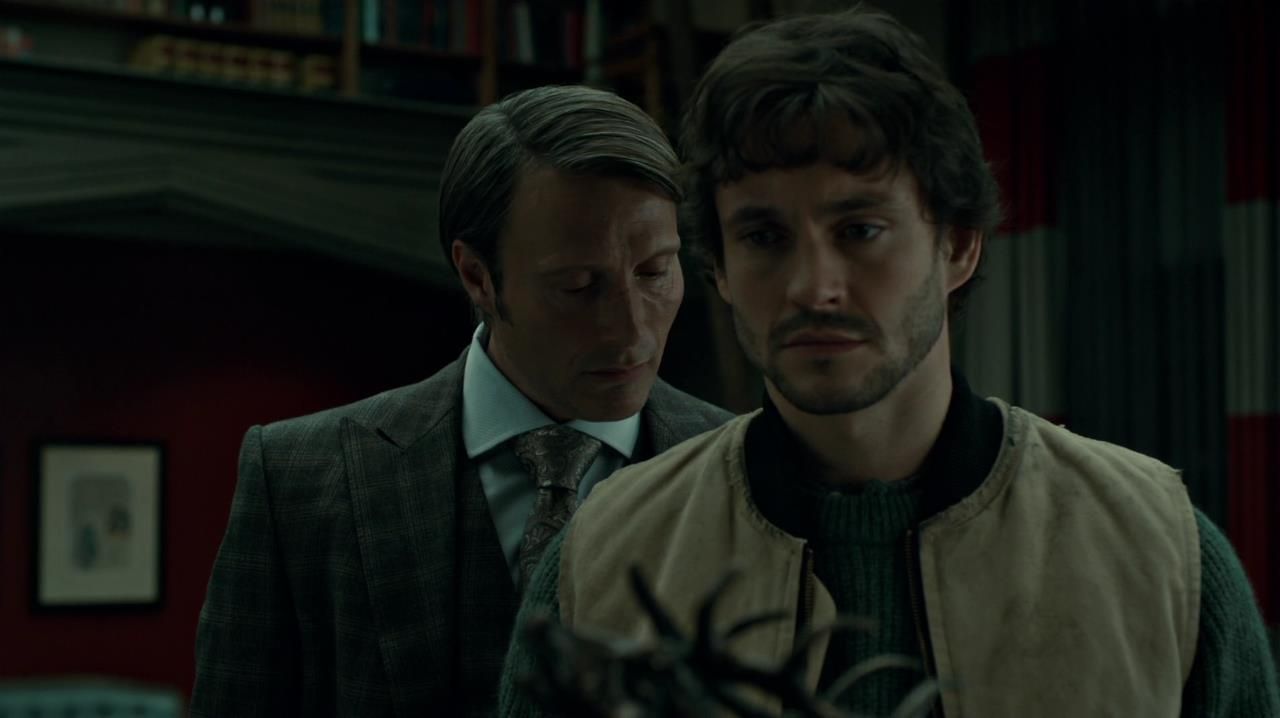 Is this why we can’t get along? All our thoughts, a much truer personal representation than deeds, no matter what people say, could never meet and get along unless we were first born into a universal or hive mind system, all access, all the time. No secrets? Who knows.

Maybe if there was a physical interaction as well. A gathering. If you grouped everyone on the planet in close quarters, in the same country. How could that happen?

If we had all emerged on the same continent and continued as one global nation through our evolution, where would we be now? Has it happened already?

The only event that could gather all of humanity together is an event of a global scale. An awakening to something, whether it’s our own recklessness and tendency to over-value ourselves as the good cop in our partnership with Ma Nature, or one of revelation. An arrival, either of the next step in evolution, or the presence of something who walked a different path, a long way away from ours in the solar garden. Something so drastically important to ignore or underestimate it flattens us in no time, in terms of rate of extinction. To try and continue the old bullshit of take, keep, increase for one and decrease for the other and the willful ignorance of balance would be infantile and pathetic, a clumsy boxer’s final swing and miss, knocking himself out on the bell, and hearing a laugh just before light goes out for the last time. The planet and the rest of the universe watching from the sidelines, laughing and dusting us from their shoulders, continuing on to unknown unknowns.

We need to cut the shit, as the proctologist said to the patient.

We can’t be the ascending being and the consumer ideal at the same time. Applauding ourselves on our complexity and capacity for duality is all well and good, but we’re still stuffing our faces, either with food or poison (botox, nicotine, alcohol, we must have them, is that why they’re so expensive?) and making generally bad to mediocre decisions according to ingrained habits.

Maybe an awakening is just that. Every person on the planet awake at the same time. All witnessing the same event, at one moment. How would we arrive at this point WITHOUT some major change, most likely for the worse?

One way to avoid that, or at least the shock and damage to society and the human population, is an immediate (immediate in the sense of all possible effort and thought put behind the best and fastest solutions) reevaluation of our connectedness. A redistribution of all positive aspects and advances, and the reeducation of the world’s population and eradication of the negative for everyone.

This all sounds very simple, I know, but there it is. I’m simplifying hundreds(?) of years of supposed progress and thousands of man (and woman) hours spent on formulating and discussing ideas into a jaunty little blog post.

What do you think about thinking? Thought about your thoughts recently? Transmit your answers to me telepathically, or in the comments. Peace!

Arachnotopia: Spiders Are People Too. Except Not Really.