When I was 17 going on 18 I moved to Estonia. This was after I failed to even notify my college that I was dropping out, having tried, but not very much, to stick with a hastily made choice of course. I look back now and I’m pleased to have no regrets about not finishing. I barely started, to be honest. Computer Science, I believe it was, or maybe it was Programming, I can’t remember clearly. The years and chemicals in between kind of fog up the finer details. Either way, learning strings of letters and numbers to apply them to other strings of the same wasn’t for me at the time. On the other hand, I am taking a course in web design at the moment, but this time around it’s with a clear objective rather than “oh shit, I have to pick a course, quickly before my life’s path is set in stone at 17!” 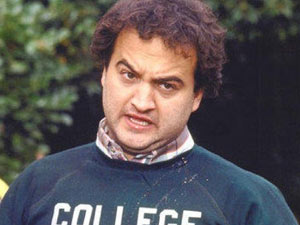 Not pictured: the college experience

The experience was strange and amazing. It was my first time living in a city (apart from the botched attempt in Dublin) and it was definitely different than what I would have experienced in Ireland. The only real negative things I remember are slipping in the ice frequently, some weird drunk guy who may or may not have been a gangster, completely blayad’ drunk outside our door screaming at what he thought was his own apartment, and getting followed home by this weird geez who hit me and then showed me his notebooks for a course he was taking. 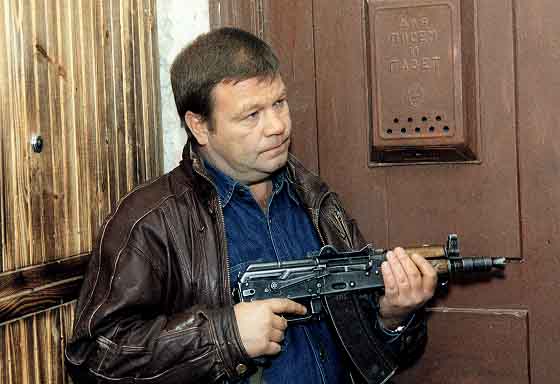 Maybe it was some abstract sign I should have stayed in school.

Any road, with two languages available that I made ZERO effort to learn except for a few basics, I was forced to communicate through my brother, his girlfriend and some sketchily played guitar in a studio/divorcee flat thing way out in a slum looking part of town. Seriously, couple of grim buildings there in that neighbourhood. I had left just after the opening of the first tram line in Ireland, the LUAS. In comparison, the trams in Tallinn have been operating since 1888, and took a hammering in the closing stages of World War 2: The Sequel. Come to think of it, that same bombing campaign by the Soviets was probably why those buildings looked so rough. I remember rattling along with the citizens on my way to and from band practice, feeling like I had passed through a couple of thousand time zones, instead of just three or four.

The rest of the city was nice though, with the Old Town and it’s medieval bits and bobs (and boobs, with the serving wenches in the many bars dressed up in revealing medieval style clothes) grabbing most of the tourist traffic. I made my way into the newer parts, a juxtaposition of Soviet bricklaying and modern buildings, much less frequently. These trips were mostly to extract a few quid from the bank account holding the money I was supposed to have used in college. 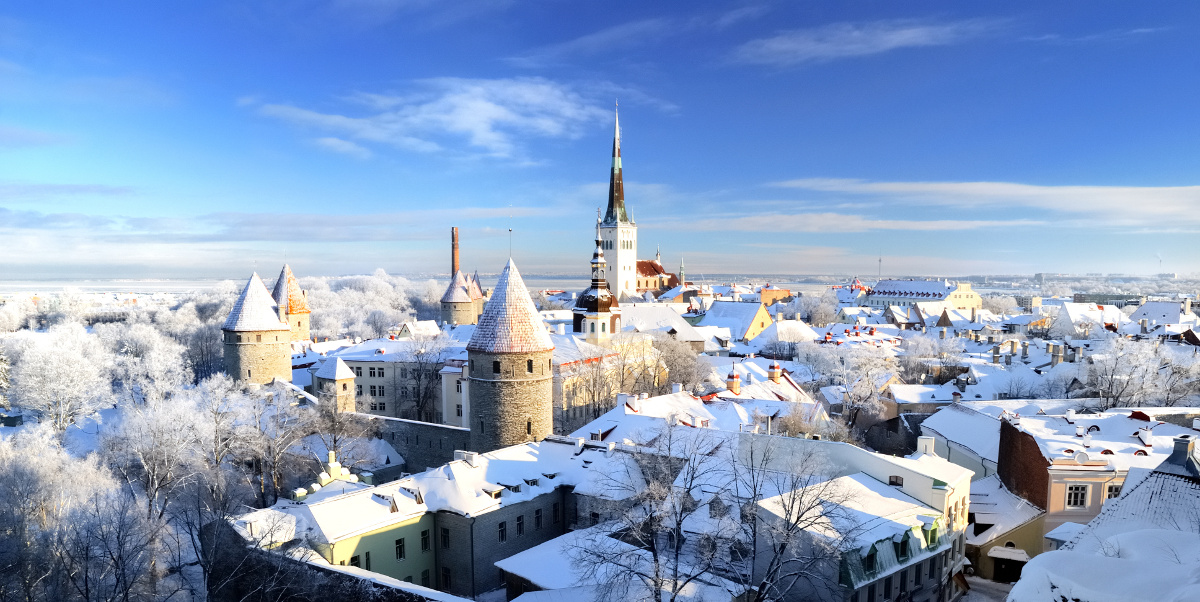 Enough people spoke some English that I wasn’t completely cut off from the speaking world, and a few of my brother’s friends… I lived with my brother and his girlfriend of the time, by the way. Probably should have mentioned that. He had been living there for a few months already. A few of his friends spoke some English along with some students at the school he worked at, this private American school of all places, down this nice path with trees and pictures of George WTF Bush hanging inside. Lots of cool kids, I imagine they’re doing well for themselves. 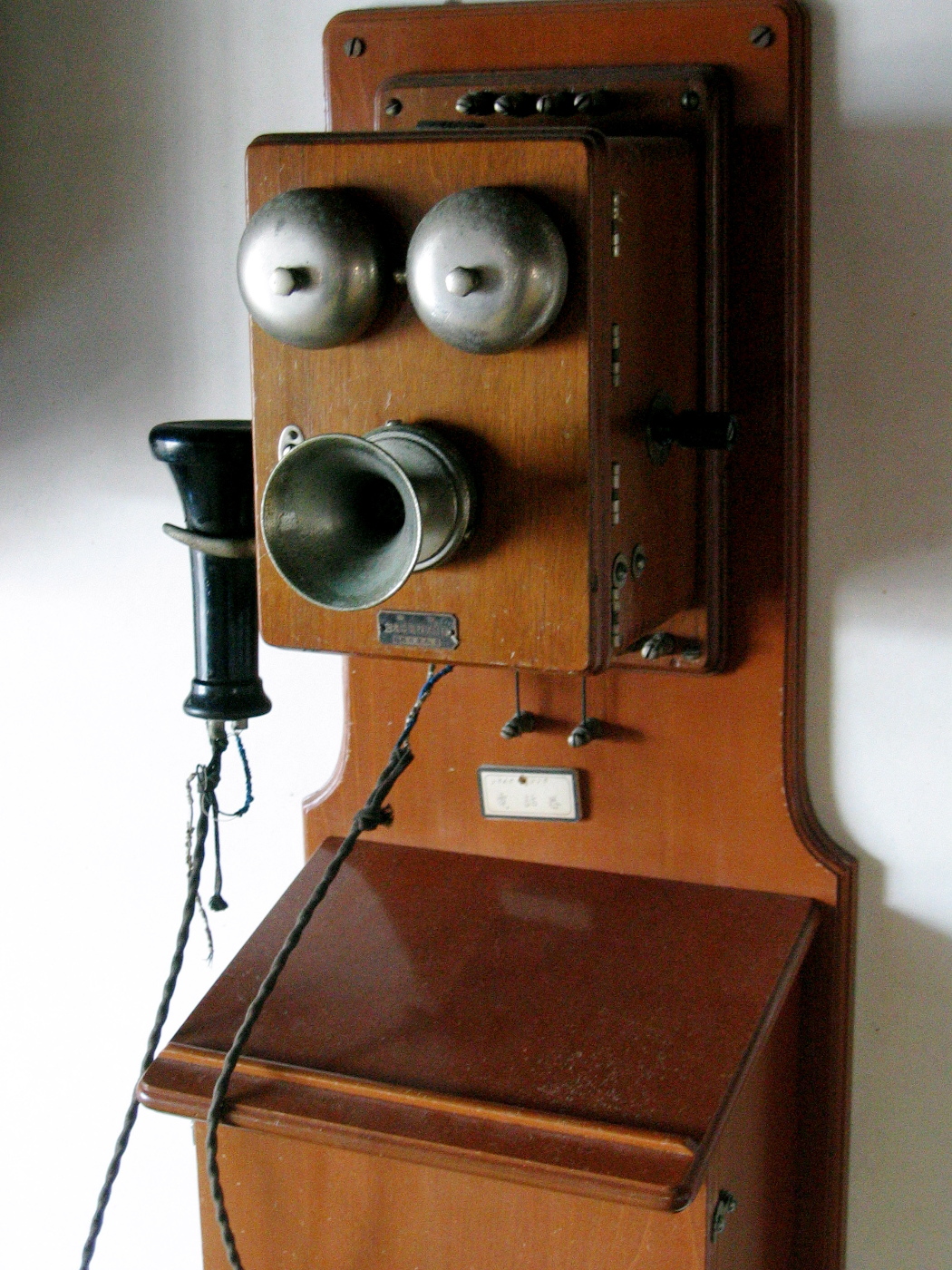 My old internet connection down the bottom of the garden

For the most part I kept it close, just us and quite a bit of me on my own, gouging the internet for the first time properly (I wonder how many seventeen year olds now in our neck of the woods could claim to be from a dial-up household? Oh, the stigma) and flipping out on the availability of information, most of it to do with the world going to shit before our very eyes. In this supposedly backwards ex-Soviet teenage country (Estonia claimed independence in 1991) their internet service was fucking light years ahead of Ireland’s. Probably still is. 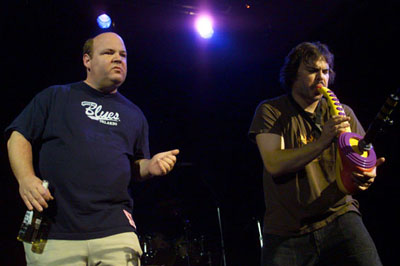 I remember discovering that bass could be a fun instrument to play, with videos dedicated not only to improving your skills but also to get your neck popping along in time just right so you look cool as shit. I sat and played along, learning how to play some of Larry Graham’s licks but not quite grasping the slick moves. Not much room to manoeuvre in those Russian Olympic era apartments. Imagine your granny’s choice of wallpaper and furniture in a big box with windows and you’ll get the idea.

It doesn't matter that I didn't take this pic, they all look like this

One thing I’m undecided on is the weather. When I arrived, it was unreal. Sunny and warm as a Spanish holiday. Then, for winter, somebody went around one night and laid two feet of snow everywhere and didn’t come back to pick it up for four months. I had long hair at the time, and if I went outside in the cold for extended periods after a shower I sometimes found little bits of ice in the wet strands. Although, in retrospect it might have been a dream. The ice, not the living in Estonia part. 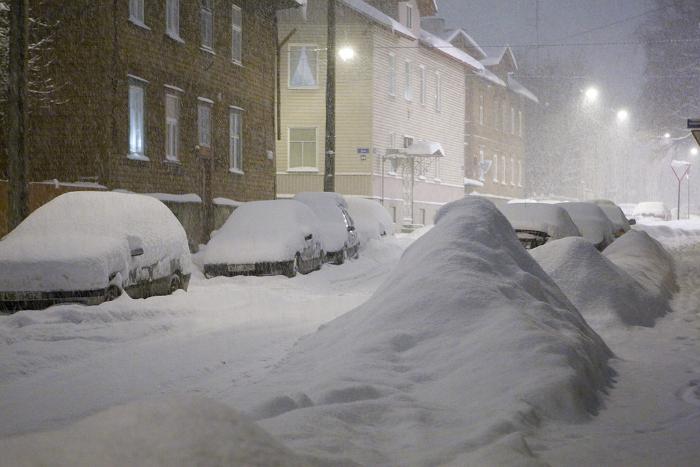 After about 9 months, I was reborn into Western society. Going back to the normal world was a little jarring, but I felt much better about it than I had the previous year. I cut my hair, got a job and plugged back in to the world of work and rent and drink and the rest, and after a while Estonia became just this place I went to once. I never gave it the proper credit for opening up my mind the way it did, and I’m sure the path of choices behind me was shaped at least a little by my time and experiences there.