Imagine that the world is one huge house. There are a couple hundred rooms in the house, spread out over numerous floors, and separated into a West Wing and an East Wing.

The rent for some of the rooms is many times more expensive than for others, and the quality of construction varies greatly. Some of the rooms, most of them in the West Wing of the house, are very well made and spacious. Well constructed walls, comfortable beds, access to a well-stocked kitchen, the latest in technology and electronics, high-speed internet and so on. There are books and magazines lining the shelves, and huge TV’s on the walls that show glimpses into the lives and minds of the other tenants. These rooms are mostly safe, with strong locks on the doors and guards patrolling the hallways. People speak to each other in the halls and kitchen, and visit each other’s rooms with relative ease. There are some instances of theft and violence, especially in the bigger rooms with the valuables and guns in the closet, but in general living in that wing of the house is peaceful. 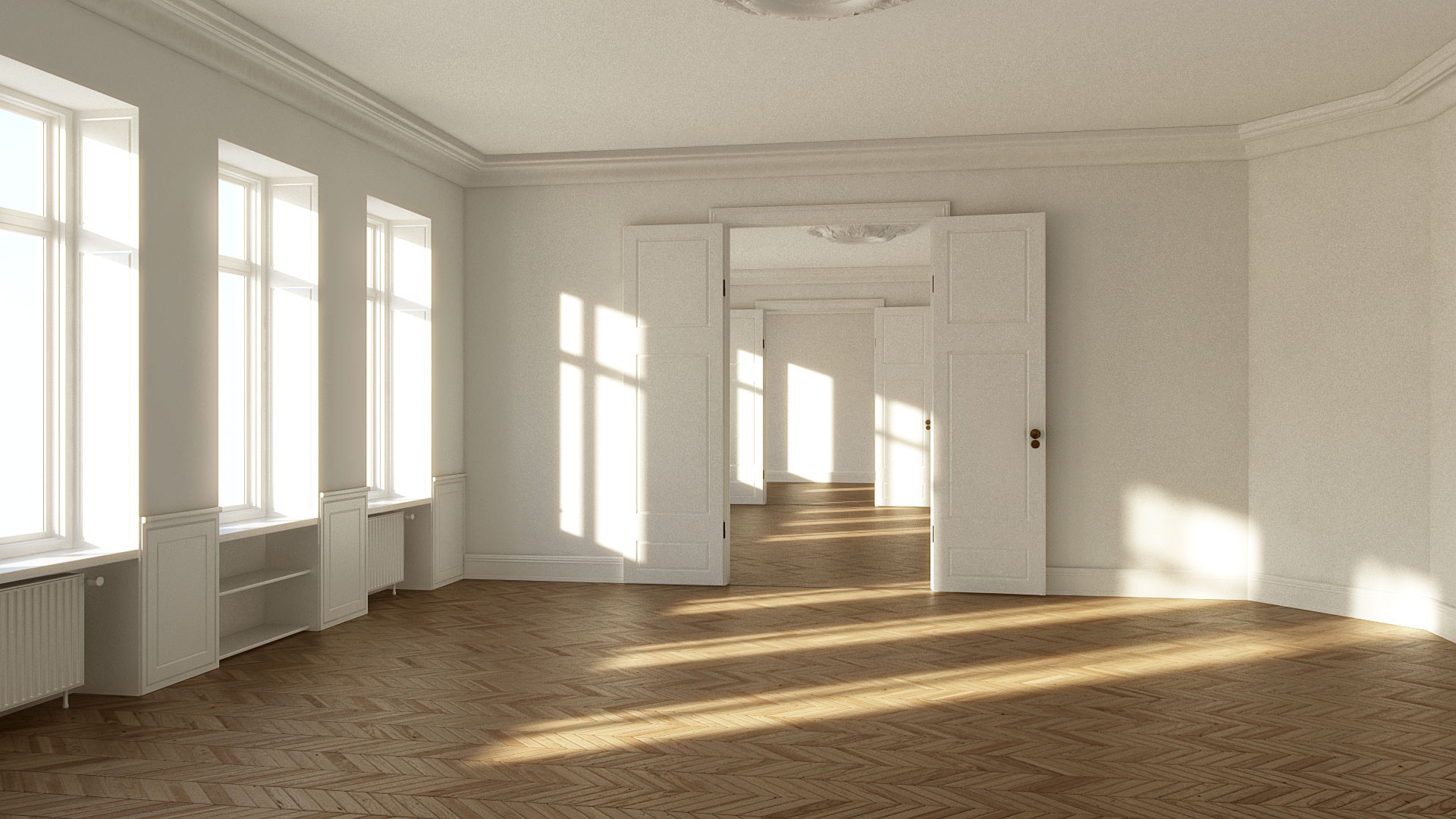 Across the landing and into the East Wing of the house is a different story. Many tenants are crammed into smaller rooms, rooms with the paint peeling from crumbling walls. There is no glass in the windows, and there are pests scurrying around every corner. The East kitchen is often devoid of food and clean water. The floors are piled in filth, and the younger tenants die regularly from disease and hunger. The remaining tenants squabble and fight almost hourly, usually about the terms of their lease or who gets to use the prayer room, and blood stains the scratched floor and rotting stairs. Walls are knocked down between rooms, while new ones are constructed, often against the wishes of the people living in those rooms. 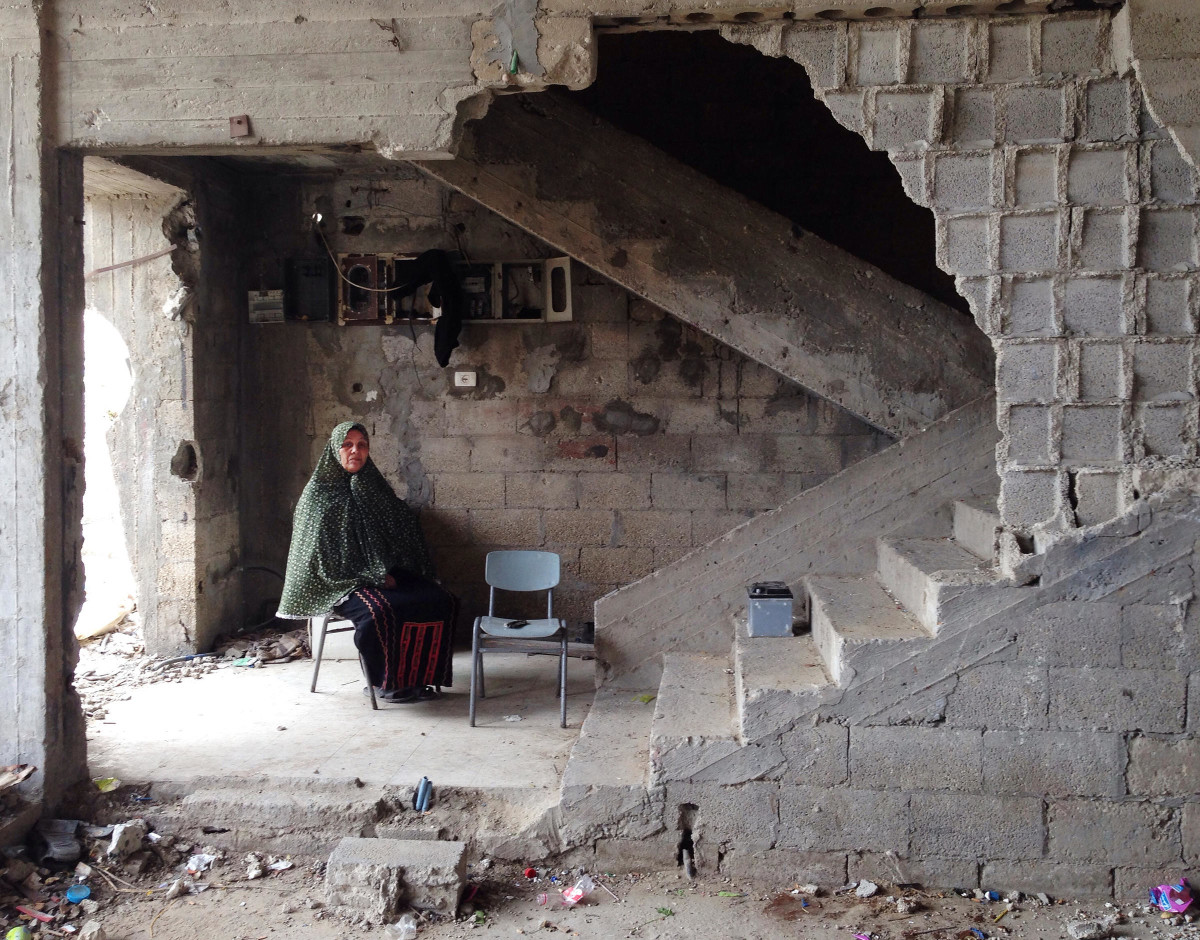 Residents from the other side of the house come across the hall, some of them to help, and others to exploit the situation and plug in their appliances, stealing their energy. Some rooms are better than others, and some tenants from the East wing manage to live a normal life, sometimes moving across the hall to the West Wing. They are eyed with suspicion, however, by a few members of the Tenant’s Association. 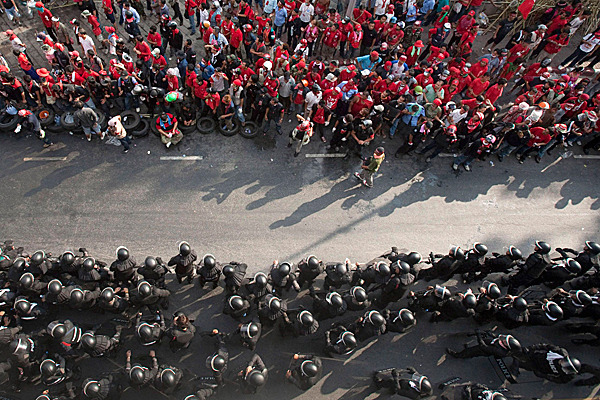 Downstairs, there is a communal living room, replete with large sofas and round tables for both wings of the house to come together and speak. However, the living room can only fit so many people, and as such, there are problems of representation on both sides. Ideas and resolutions to problems are hard-won, through arguing and compromise in regards to the upkeep of the house, selling and lending items between rooms, and the well-being of the inhabitants, as well as differences regarding who gets what room and at what price.

Meanwhile, the self-appointed landlords and financiers of the house keep their distance from most of the tenants. Almost in secret, they meet with only the tenants that pay the most rent and keep the house more or less exactly as the landlords want, sometimes doing construction or eviction work for them. In secret, they crawl in through the basement window and mess with the water supply, the heating, the electricity and the ventilation. They set fires in hidden places in the house, and combined with the shoddy upkeep and tampering, these cause more deaths and injury, as well as riling up the tenants as they blame one another for the state of things. 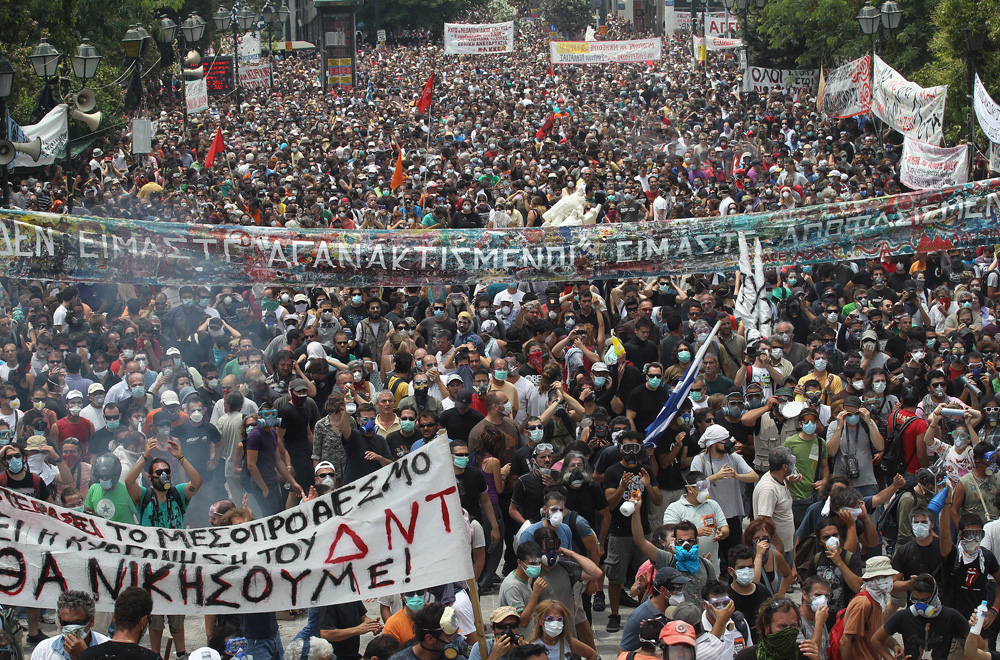 However, it’s not the flames that are causing the most deaths, although the damage they cause directly is substantial, especially to the integrity of the house and its foundations. As most firefighters will tell you, smoke is the big killer in house fires. It is insidious, creeping up the stairs and under the door, slowly suffocating people in their sleep, or inflicting grave damage to their health and their rooms. People are so busy trying to put out these multiple fires that they miss the landlords and their bank liaisons creeping back out of the house. Then the rent is hiked up, and the tenants made liable for the damage caused, as repairs go unfinished and the roof starts to cave in. 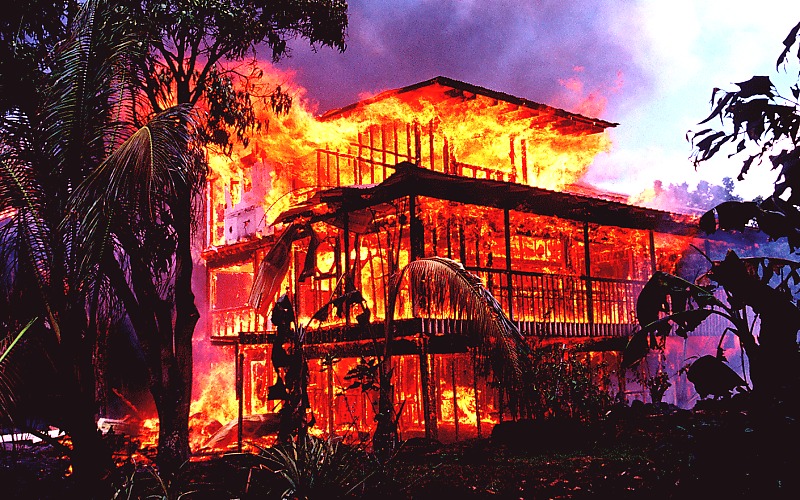 If you don’t agree with the status quo, and realize that there’s no other house to go to yet, maybe it’s time that you claimed squatter’s rights. Root out the firestarters and take away their keys and their matches. Create a new Tenant’s Association, an inclusive one that speaks to the real wishes and needs of the residents. Repair the broken places, and reinforce them against further damage.

It’s our house, and we live here.