D’RoKHMoA,
It has been so long since we have spoken, so I felt I should write this letter. You know how much I love letters! However, I fear now that we may never meet again in this world, this world that convulses with the change sweeping over it. But never mind that, I leave the doom and gloom to others. I much prefer the wedding speeches and the open air masses!

My father, my real father, hasn’t been in touch in a long time. I hope he isn’t upset with me for some reason. It seems everything I or the people do, he will get irate. It’s so hard to judge his moods! Like walking on eggshells sometimes. All we can do is be good people, to ourselves and each other, and hope for the best. (Either that, or a storm of locusts!) There will always be bad people, which is a sad thing, because they create more bad people simply by existing. It’s a kind of disease, one for which I know no cure, even after all my time with the medicine men of the East. What can one do, except to try and softly change their hearts? Free will, as someone I knew used to say, is a bitch.

At least I can rest easy in the knowledge that any teachings of mine, continued in my name, will never be used to force people into anything that would be harmful to their ability to choose. Imagine, people using my name and the good name of my father to hurt and enslave! What a ridiculous idea! It’s a good thing that humans have the capacity to learn and grow. I bet in 2,000 years that the world will become a utopian paradise many times over, and the Church will blossom from our seed into something honest and great, that stays close to the people, spreading the message of love. It would be interesting to see how it turns out. At least I know that people will be smart enough not to take any translations of our works by the literal letters and words, as both you and I know how confusion and loss of meaning can happen through translation. 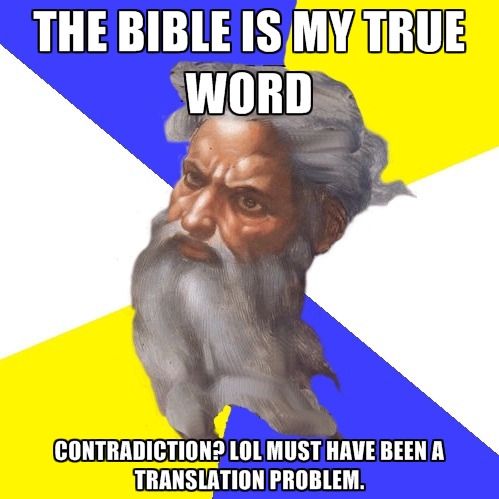 So why do I write to you now, after such a long silence between us? I cannot explain. Maybe I’m being influenced by a higher power, ha ha! Seriously though, I have a big birthday coming up, as you might know. The big Three Three! I’ve got a feeling it’s going to be an interesting year, but I have some doubts about what to do. A party just seems too lavish, especially with all the presents and the shopping that people do around that time of year anyway. I just don’t understand it! It’s like there’s some kind of push towards spending more than you have, to receive love and friendship, when those things are available for free anyway. It calls to mind the lunacy of how the kings of men will cast golden armour for their soldiers who already own the land, while so many die in the dust and dirt from sickness, famine and poverty. We’ve got some work to do on that. Maybe next year we can start to concentrate on that particular foible of humanity. And don’t get me started on those money lenders! 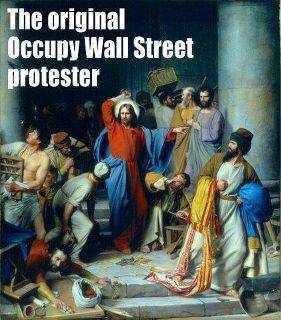 Well, dear friend, I must now take leave. My work calls, and I obey, even though it may not be the career I thought I would have as a boy. (Do you remember the birdhouses I used to make? Such craftsmanship!)
I hope that you and those you love are well, and continue to be so.
And remember, you’ve got a friend in me.
Your Buddy,
J.